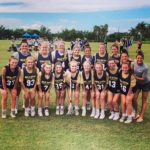 Our team of the month for November 2019 is Gold Star Army! November was filled with high level recruiting tournaments, and this team competed every single weekend. They took the coaching, gave 100% effort on the field, and proved that they are a top high school team!

The November recruiting season ended with the IWLCA President’s Cup in West Palm Beach Florida. This is by the far the biggest tournament in the country, with over 500 club teams, and virtually every college coach there recruiting. Gold Star Army played in the strongest Open Division bracket, and started with a solid win over Lacrosse Monkeys. We then played an incredible team called Run’N’Gun which featured a U19 USA player, and top 2020s going D1. After a good whomping, Gold Star Army regrouped and refocused. We then had an awesome game against Team Ontario U17. It was a back and forth battle, and Ontario came out on top 10-7, but this proved that the Gold Star girls could hang with the best. We were certainly ready for our last game on Sunday against IMG Academy, and put it all out on the field. Gold Star Army came away with an 10-8 win! It was an incredible way to end the fall!!

Thank you to all the Gold Star players and parents for the awesome weekend! 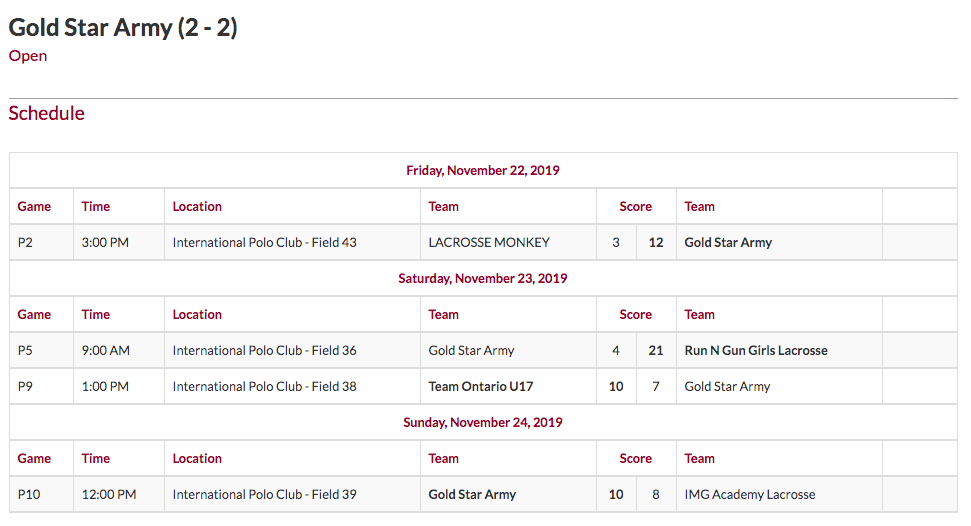 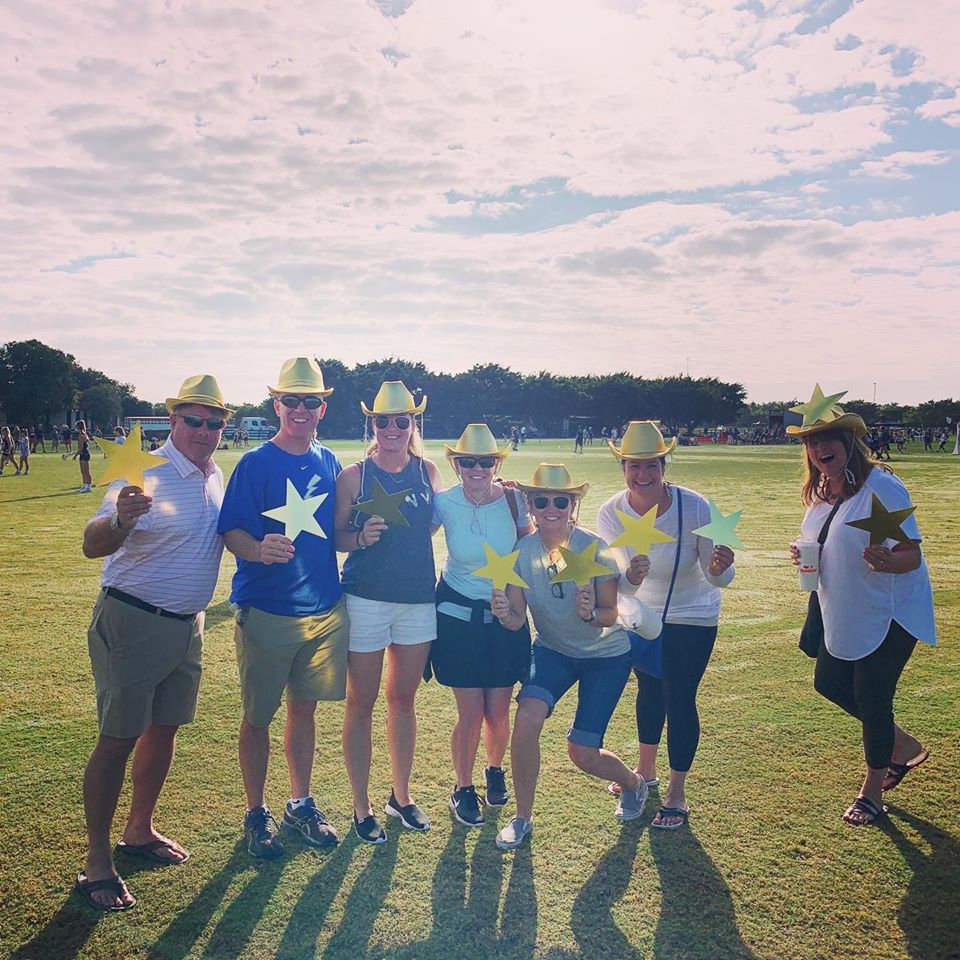